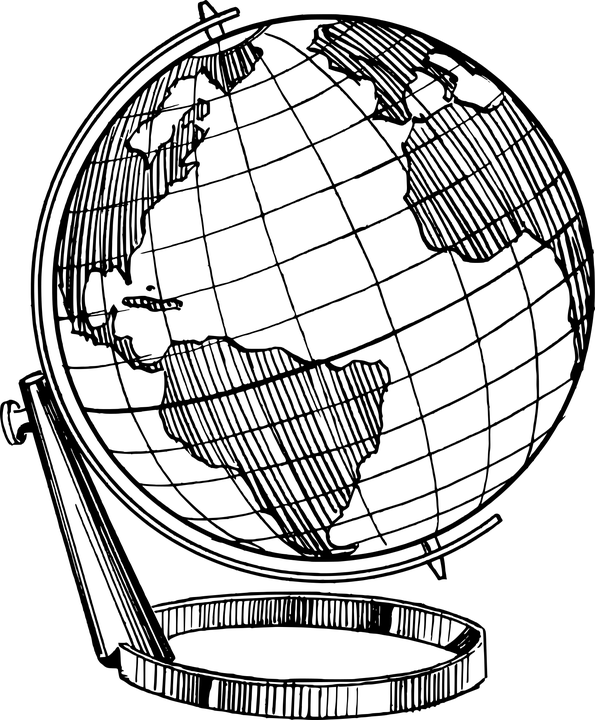 ‘m not usually a big fan of international comparisons, or borrowing policy from more successful jurisdictions. This suspicion has been made much more acute by the egregious policy cherry picking carried out by lobbyists, politicians (from all parties) and academy leaders over the last decade. Such cherry picking can be seen in Nick Gibb using the UK’s PISA results from 2000, despite being repeatedly warned of their statistical doubtfulness, along with his use of Tim Oate’s flawed comparative policy paper on the use of textbooks in order to push ‘Singaporean’ maths methods.

Finland is a great example of how commentators, politicians and teachers across ideological divides can simultaneously cite Finland’s lack of a national inspection regime, and it’s history of having a robust inspection regime as the main cause of its success. Nick Gibb for instance talks about Finland when it comes to textbooks (Finnish teachers like to use these), but not the late start or lack of setting or streaming, or indeed the university-based initial teacher education system.

So, it was with a bit of reluctance that I started to read ‘Cleverlands‘ – possibly with the same heavy heart that some pupils approach their increased homework load implemented by a keen-as-mustard MAT executive head after a Singaporean study tour.

I need not have worried. This book was a really interesting read, and not always a comfortable one. Sometimes I found my ideas challenged by its findings, but I never felt as if this had been done through the creation of a progressive ‘straw man’, as sometimes happens when I read self-consciously iconoclastic edu-commentry.

Crehan has an amazing eye for detail, but uses this in order to give us the big picture about each of the jurisdictions she visits. Rather than focus on one classroom practice, or one aspect of the educational system that fits her ideological world view, we are given a tour of the educational and relevant cultural landscape in each place. Synthesis has to wait until the end, and even though there are lessons that we can learn from comparison, Crehan is careful to warn us that we cannot just import policies from a different culture and expect them to ‘work’ here. Really refreshingly she also asks whether we _should_ import some policies merely in order to move our PISA scores up.

Of course my own ideology had me nodding along in some passages. Of course I agreed with the parts that argued for the strong role for universities and the importance of subject pedagogical knowledge for the induction of new teachers, and of well-constructed early years education that isn’t seen merely as ‘easier primary’ or ‘easier secondary’ curriculum and teaching methods. I also bristled with frustration at the anecdote about the author being asked by a friend at the DFE about the lessons she had learned on her travels, and how the policy commitment to school-led ITE meant how the conversation fell on deaf ears.

What I found really challenging, and interesting, was the sections on Singapore and Shanghai, and the thoughtful analysis of attitudes towards repetition and practice in the chapter on ‘the Paradox of the Chinese Learner’. This chapter forced me to reflect on the way that memorisation can be used in the classroom – a task to get done, or perhaps a way of enabling students to use items of knowledge in exam responses that will enable them to get higher marks or grades. Rote learning has a bad press – and perhaps deservedly so. My only recollection of this being used in my own education was by a terrifying teacher at primary school who regularly terrorised us for not being able to recite out times tables. Memorisation and rote learning also perhaps carries some folk memory of the ‘payment by results’ system which seems to have raised standards in the second half of the 19th Century by preparing pupils for examinations during inspections The system fell out of favour as people feared it encouraged teachers to Gragrind unconnected and therefore meaningless facts into children’s brains.

The paradox is that, despite a heavy emphasis on repetition and memorisation, Chinese students consistently outperform others in the PISA tests. Cleverlands draws on studies from 1996 to suggest that perhaps the West might have been doing memorisation wrong (Watkins 1996) by drawing a distinction between ‘rote’ learning, which is ‘shallow, mechanistic, with no attempt at understanding’, and ‘repetitive’ learning which ‘involves deepening your understanding through deliberative repetition, paying attention to the features of whatever it is you’re repeating’ (p.185).

There’s so much more to this book however. The discussion and development of ideas on motivation are also fascinating – helping us move away from a crude ‘intrinsic -v- extrinsic’ model towards one that recognises that extrinsic motivation can nonetheless reflect our own goals and aims – and thus that not all kinds of ‘extrinsic’ motivation are negative or ‘bad’ for learning.

For a really interesting thoughtful and well written journey around the educational landscapes of the world, I can’t recommend this book enough.