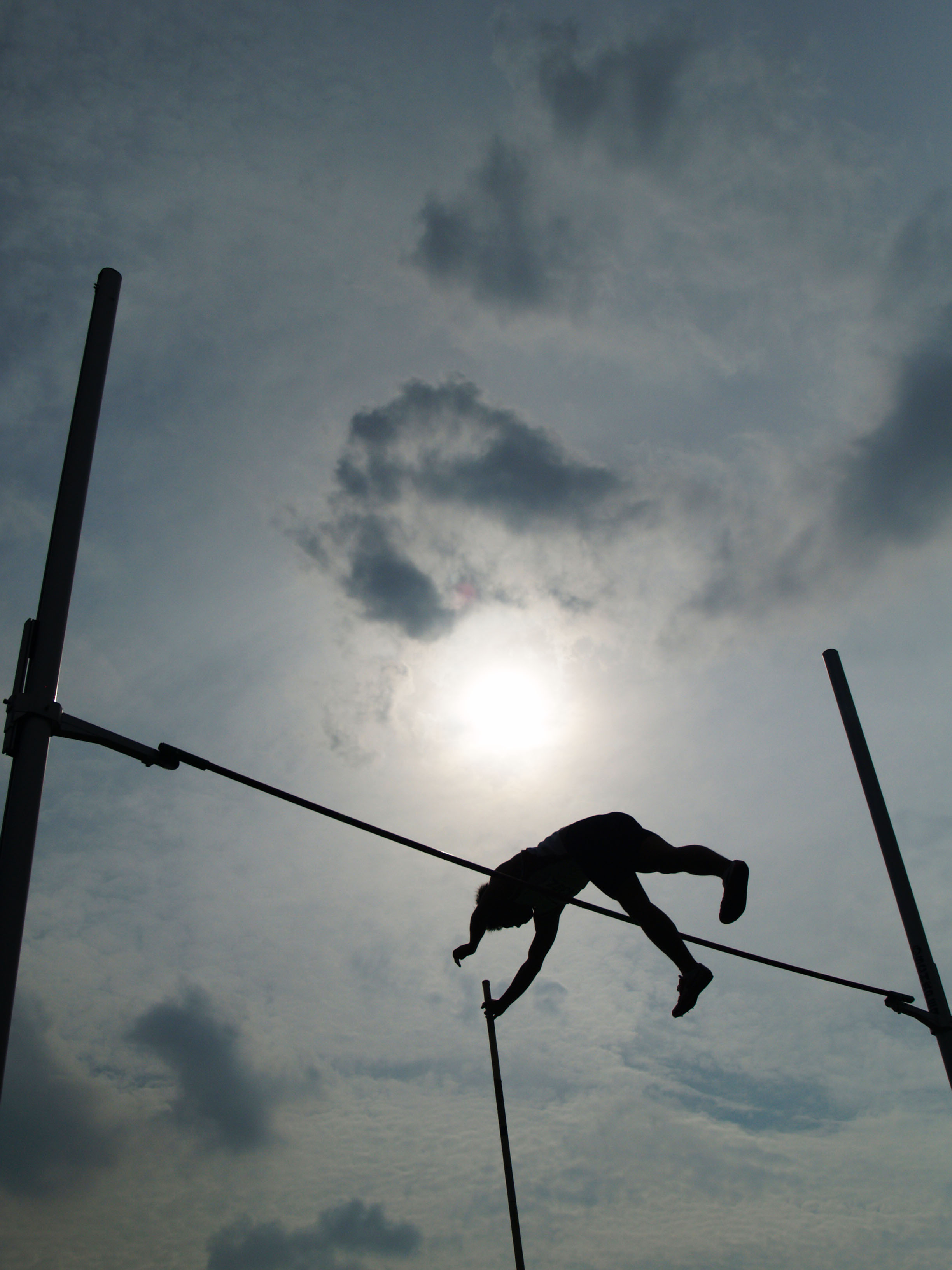 This is part of a year long series of blog posts on books that I’m reading that I think I probably disagree with, inspired by a lecture I went to by David Halpin (thus the name).  The current book is ‘The Other Invisible Hand’ by Julian Le Grand.  You can read the original post here.  Currently I’m looking at the means by which public services are improved, according to Le Grand.  In the last post we looked at ‘Trust’ – the idea that autonomous professionals should be trusted to run good and improving services.   This post looks at ‘Targets (often called ‘command and control’) and next time we’ll look at ‘Voice’:

Targets or ‘Command and Control’ measures as a means for ensuring effective, efficient, high quality and high equality public services are things that we are very familiar with in the world of education in England and (previously) Wales.  Any readers from the public healthcare system in England will also know what it is like to work under a targets-driven regime.   The atmosphere around targets changed during my own time as a teacher.  At the start of my time as a teacher I came in on results day and had a brief chat about how my class had got on with my lovely HOD, and by the end of my time as a HOD my performance reviews were about the targets and hit lists that the school had devised as a way of making sure that we were doing well with the whole range of students.

Le Grand points out that targets seem to work in the short term, and that in comparison with trust-only models they produce higher levels of performance.   The problems of devolved health and education in Wales seems to be an illustration of the risks of removing targets as one of the drivers of improvement in that in the fairly short term many of the outcomes of Welsh schools and hospitals seem to have become poorer than those in England.

However, Le Grand also points out that there are problems with only relying on target setting. Beyond meeting the target there’s no incentive to improve.  Results that crowd around floor targets, time and money thrown at C-D borderline students in the noughties attest to this. Targets also encourage gaming,  – for instance dragging students through coursework only certificates that were GCSE ‘equivalents’, or entering and re-entering students in modules of GCSE exams in the hope that they will eventually pass, in order to meet targets also illustrates the risks associated with target cultures.   Ever fair, Le Grand also reminds us that targets are often missed because of factors beyond the control of those responsible.  As teachers we all know that there are students that it is very hard to reach, and sometimes year groups that are much more of a challenge or perhaps a challenge that presents with un-known or unanticipated aspects.  There’s also the events which take out two or three high performing teachers from a department at the same time, or the new head who wants to shake things up, disrupt and perhaps distract from what’s really important – what happens in the classroom.

For Le Grand however these serious drawbacks of the ‘command and control’ target culture are not the worst aspect of this method of driving improvement in public service:

“There is nothing as effective at demotivating and demoralizing providers as ceaseless bombardment of instructions from above”.

This seems to be especially true if

“the service may hit the target but miss the point”

where meeting targets can be end up being done with resentfulness or cynicism, such as the ‘shite cover music’ that one of my masters subjects described to me (as set out in my last post) the point of getting pass grades may be lost if the only way to meet targets is to focus on some groups in ways that are to the detriment of everyone in the system.  So, targets are decided by others, and often by those removed from the front line or from the concerns of parents. They are also blunt instruments in that they can only ever be proxies for all the possible positive outcomes that we may want from schools, and can end up directing attention and resources from this wide array of ends.